January 16, 2016
God found it fit that a foreigner like me should wait at least 16 months to buy a car.  A big reason was that I did not have any funds for a car but I also knew that God wanted me to experience the local bus and taxi rides.  Needless to say, they were frustrating times when a reliable taxi driver would not or could not answer my call, or answered it too late.  It was also frustrating when I had to wait in the really hot sun for a bus.  After awhile, I got used to this way of travel.  I jumped into taxis when I was warned not to do that; I realised too late that my taxi driver had a scar on his face and this meant that I should not have got THAT taxi; and then, there was the 4am bus ride from Gracias, Lempira where I was the only woman in the mini-bus for a good hour before I saw another woman.

And after 16 months in Honduras, I finally searched for a car.  I would spend 30 minutes a day looking at various websites.  But my most trusted Honduran confidantes were my Catholic house-owners. I relied on both the husband and wife for their Honduran street-wisdom which helped me when I was looking for Cars # 2-4. 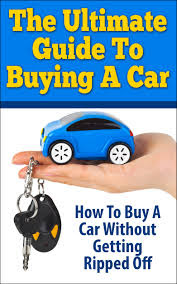 And so the search began:

Car #1, a green Ford Escape was alright except for a front bumper and air-conditioning that needs to be changed.  The moment I looked at the car, I knew it had been in an accident.  When I asked the owner about it, he did not readily confirm this.  Anyway, I decided that I did not want the trouble of getting the air conditioning repaired.

Car #2, a red Hyundai Tuscon that met every specific prayer point.  I felt good about this and would have bought it except that the Honduran seller brought me a black Toyota Corolla LE.  I dislike black cars, so I didn't even bother to open the door.  It was a straight NO.  My couple friend - the lady- accompanied me.  Of course, the seller asked me to consider another one but I disliked the "say-one thing-do another thing" attitude and decided that I did not want to deal with someone who could not bring me what he said he would.

Car #3, a gorgeous royal marine blue Toyota Corolla Sport which was a little high on the budget was the first car I test-drove.  My couple friend - the lady- accompanied me.  We are so like-minded in our observations, so this is not just my observation.

1.  When an appointment had been made, being in Honduras, we give some extra time.  What I hate most is when we made the appointment on time, and waited for half an hour, then made a call to find out that the seller is held up.  Okay, no worries, we ladies went shopping.  But we were disgusted that the seller did not even call ahead to inform us of the delay.  Small red flag.

2.  Two hours later, we receive a call.  The seller is ready to meet us.  I liked the car the moment I saw it. So, I test-drove it.  Felt really good.  Have I found my car?  The seller refuses to budge a single cent lower.  I said I think about this.  Another small red flag.

3.  My couple-friend and I talked some more and we agreed that the seller probably thought that we women only know how to pay but know nothing about cars.  We had a good time laughing about this incident.  I went home and researched about the car, spending a good two hours reading reviews, price ranges...etc.  I even called my dad for abit to talk about the car.  Both my friend and I had about five telephone calls from the seller that evening.  Another red flag.

4.  The next day, we met the seller again but not before he tried to get us to go to where he was, instead of meeting us at our convenient place.  Red flag big-time. I am thankful that I have a smart  friend who told the seller that he could sell his car to someone else.  We knew that this was part of the male ego playing up.  My friend explained that Honduran women generally do not negotiate a car transaction and this could be why the seller wanted us to 'run around'.  We had another good laugh.
We women decided that we would attend the evening meeting with her entire family.

Earlier in the morning, God had woken me up with two words "Air-bags".  So, I made a note to ask the seller about the air-bags.  What do you know? There was no air-bag on the driver's side! That was the large red flag.

When the seller produced the papers, I noted that the car was registered to a lady but he claimed to be the owner and had a letter supposedly signed by the lady-owner that the car has been handed to him.  Anyway, I questioned the seller immediately and said, "Technically, the lady is the owner and this letter has no value as it is not official." The seller was taken aback.  Largest red flag- I detest even the slightest hint of dishonesty and refuse to feed it.
The seller immediately lowered the price of the car.  But I took it as an opportunity to tell him why as a Christian minister, I could not participate in anything that did not seem right or legal.

5.  As much as I liked this car, I had no peace in my heart, especially with all those red flags and the pressure exerted to buy the car, as well as the high-handedness of treating us women as if we were stupid and knew zilch about cars.

Some personal thoughts here:  Seriously, when did car transaction have a gender bias attached to it?

It's a great challenge when I come from a family where my dad has been so encouraging of his daughters;  when I was encouraged by my all-girls' school teachers to reach for the skies; when I was mentored by senior male military officers to excel in anything put forward to me;  when I have had only two male and 1 female Christian mentors in my entire ministry life; when my work and ministry experiences have always put me in a situation where more men are/were my colleagues, students and partners than women.

So negotiating Car #3 really was an experience where God reminded me strongly of what is important to Him, how He continues to protect me and a reinforcement that my growth in leadership with the help of humble men is not a coincidence. 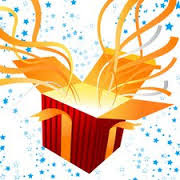 Car #4, It is already 2016.
Finally, I found a car, another gorgeous royal marine blue 9-year-old Hyundai Elantra.  How this is found is another story - my sister-in-car-hunt (yes, the same faithful friend) was driving around our little city in her truck and spotted this beauty for sale.  She spoke to the Honduran owner, whatsapped me and two days later, after a green light from a trusted Honduran mechanic and some light negotiations, it was mine.  (officially mine today - 15 01 2016).
This transaction was so smooth that it was unbelievable...only God could give me that peace and favor.

1.  I had my Honduran driving license by now. 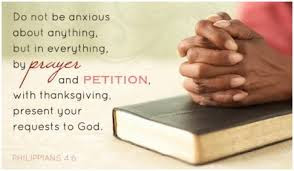 Humbly, I want to say to female readers - there is nothing impossible for you.  You can do many things yourself.  Just rise up to your personal responsibilities.   If you do not know, find out - ask questions, do your research, find somebody to guide you along.

And to male readers - you have the strength and power to teach women so many things, so please encourage your female family members and friends to step out of their comfortable, cushy zones and challenge them to work alongside, on par with you.  Be enthralled when they fly, sometimes higher than you.

To my male mentors - Each of you have challenged and helped me, and especially gave me freedom to soar, grow and serve as a leader - thank you for having faith in me, trusting me with amazing responsibilties.

To my dad - so glad that you love your 4 daughters as if they are your 4 sons.  You let us fly!


Praising a Heavenly Father who held my hands through this tiny challenge,
Rachel 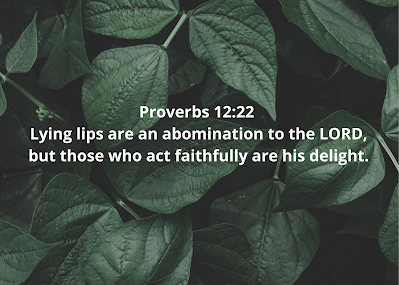 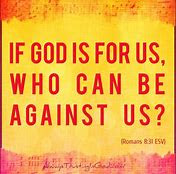 I have been thinking much about personal and national security as well as personal and national freedom.  I probably touch the tip of the iceberg with this blog.  There is so much more to consider.  The issues related to security and freedom have become relative and debatable.  Some are even discussing about security and freedom as if one has to take sides - you know, give up an iota of security for a tad more freedom and vice versa.  It's not about giving up either as both are two sides of the same coin.  Freedom and security are so close that one cannot be without the other. I suppose the other reason these two bedfellows - Security and Freedom - provoke me is because I am a witness to deception, hate, foolishness  and pure evil more than I am a witness to dignity, humility, faith and peace. The security of a society is related to the freedom of that society and of course, vice versa.   However one phrases it, there’s no denying that true security matches with true
Read more 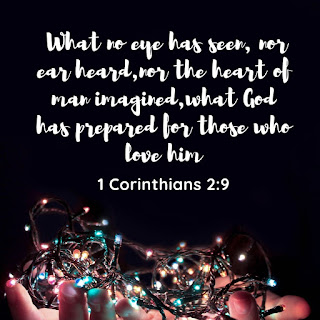